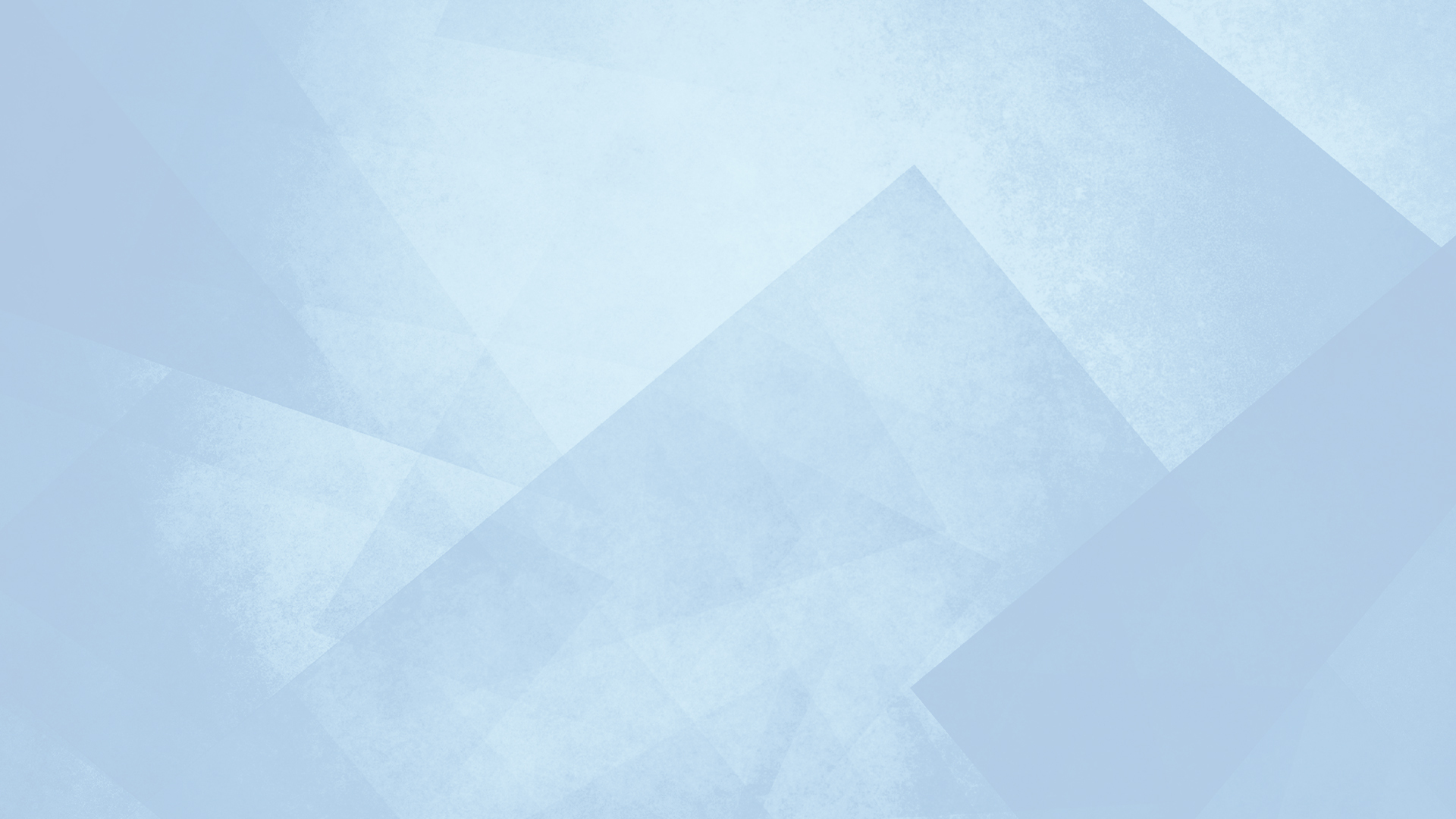 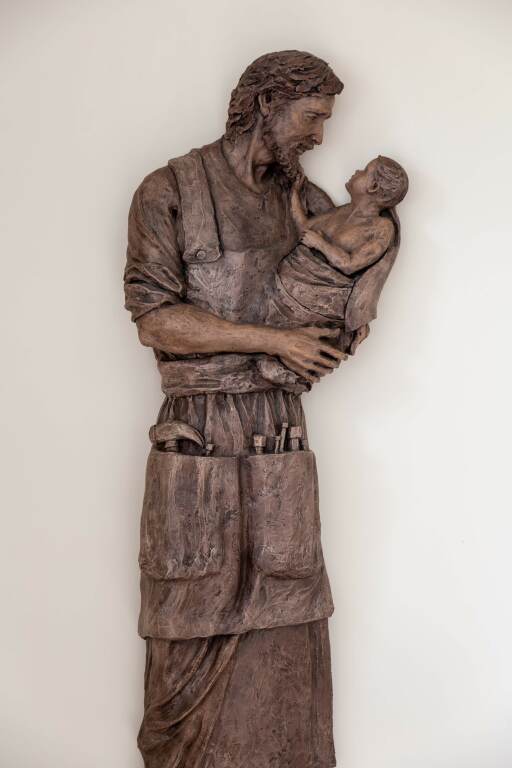 Saint Joseph began as a mission of Sacred Heart, Atlanta, in 1906. Prior to that, the missions of North Georgia were served, often on horseback by a priest of the Diocese of Savannah. Beginning in 1987, the Marist Fathers were given the responsibility for ministering to people who lived in this 9500 square mile area. 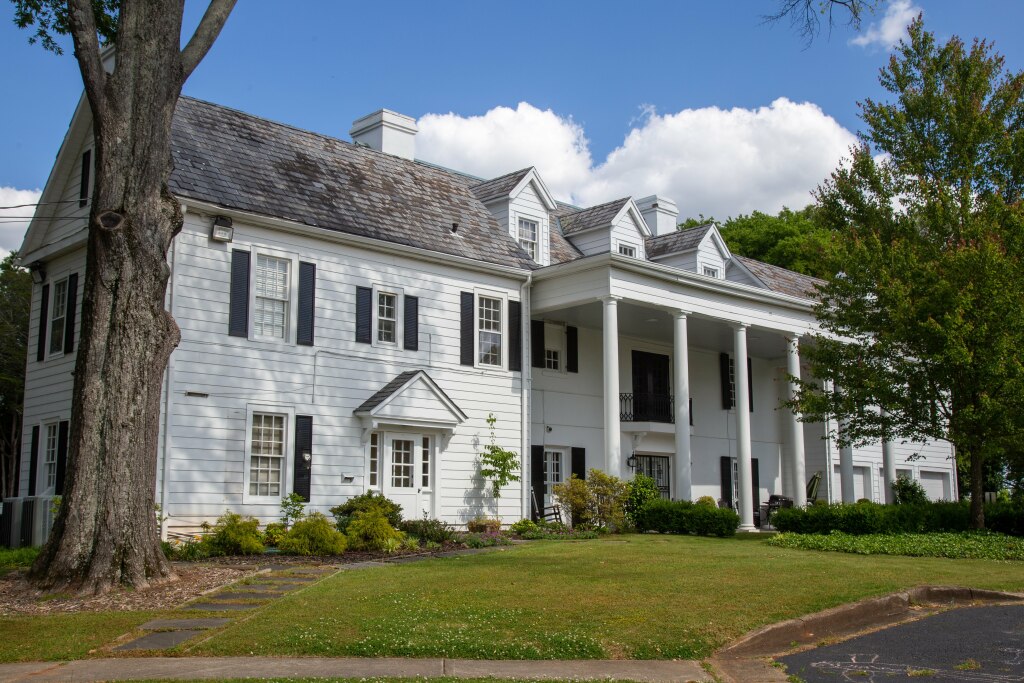 In the long history of Saint Joseph, it has had four churches. The first was a small, white building converted from an opera house on Atlanta Street purchased in 1906. By 1929, with the original building in disrepair, property for a new church was purchased. The new building on Church Street was originally named St. James at the request of the Catholic Extension Society. However, confusion resulted from this since the Episcopal Church, also dedicated to St. James, was only a block away. After a request from the Episcopal Bishop, the Catholic Church was renamed in honor of Saint Joseph. As the Catholic population of Cobb county grew, a brick church, set on the site of an all Sugar Hill plantation and seating 450, was built in 1957 as a temporary worship house. Finally, after  30 years, the fourth and present church seating 750, was dedicated on February 10, 1991 by Archbishop James P. Luke, 0FM. 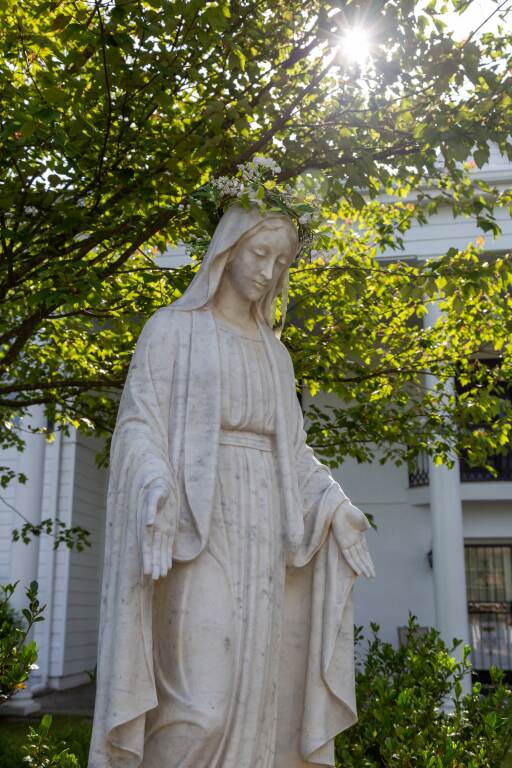 The first Catholic Church in Marietta Saint Joseph mothered several churches in the area putting off a new building for itself in favor of helping its missions: Saint Thomas the Apostle, Smyrna; Holy Family, Saint Ann and Transfiguration, Marietta; and Saint Catherine, Kennesaw. In 1996 the Parish begin to be served by priests of the Archdiocese after more than a century a faithful service by the Marist Fathers. We currently have three full-time priests, six deacons, about thirty staff members, and almost 5000 families and counting. We are known for our beautiful statues throughout the campus. The Saint Joseph campus also house the PMC Office Building, The Rectory, Sugar Hill house, Campbell Hill house, and St. Joseph Catholic School. We are a blessed Parish striving to be a blessing to our Parishioners and surrounding community.